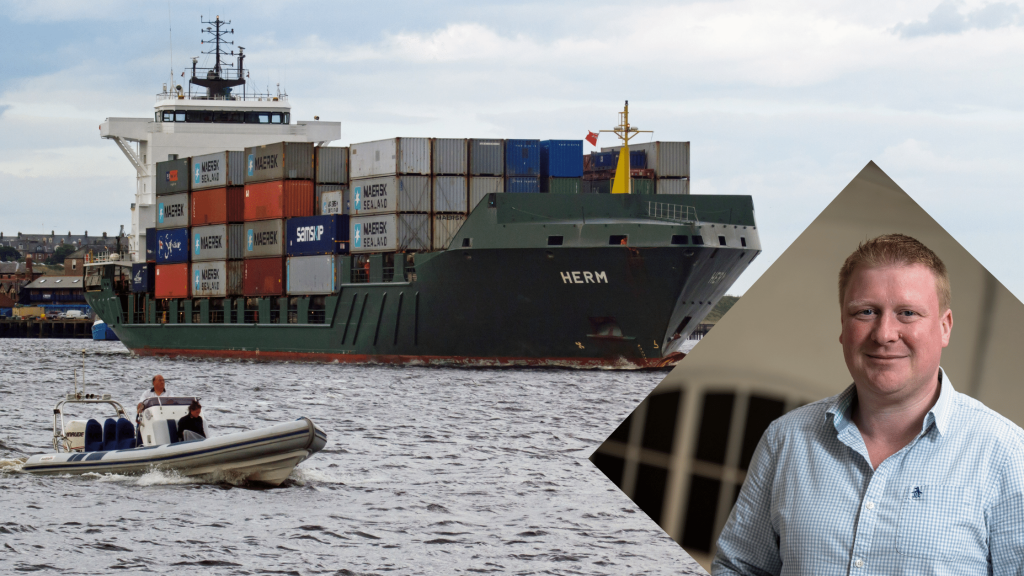 North East membership organisation Developing Consensus is calling for significant infrastructure upgrades to be incorporated into the region’s Freeport plans.

The group of over 120 organisations operating in the property and development sector, has welcomed the plans but warned that more must be done so that the region can capitalise on its new potential should its Freeport bid be successful.

Ronnie Graham, Partner at Ryder Architecture, said: “The potential of Freeports is huge. Not only would a regional Freeport support our supply chains, clusters and ensure security for our North East businesses, with the right infrastructure, it could also attract new investment opportunities to the region resulting in job creation.

“To further maximise our potential, we must look at the infrastructure connections and ensure that freight can easily navigate across our region. Freeports lead into access roads, transport and rail, all areas where improvements must be addressed.

“One of our key focuses within this should be in improving the connectivity between our North East enterprise zones and ports, particularly with the A19 corridor in mind.”

Economic analysis completed by consortium members and validated by an independent economic adviser demonstrates that the North East England Freeport would deliver economic benefits to the region, including 61,458 new jobs across the construction, manufacturing, logistics, energy, innovation and business sectors. In addition to this, a Freeport would result in £3.4 billion GVA across the local region.

Ronnie said: “A Freeport would not only make us a nationally attractive destination but would allow us to strengthen our offering internationally.

“However we must have the supporting infrastructure required to do this. Expanded road and rail connections would need to be put in place and we also need to look at the barriers that are currently limiting the flow of our freight.

“The Tyne Bridge, Tyne Tunnel and also the road systems around our ports must be considered on top of the work that needs to happen within our ports so that we can welcome more large-scale vessels.”

Successful Freeport bids are expected to be rewarded in Quarter 3 of 2021 and the government has stated that it will work with the devolved administrations to seek to establish at least one Freeport in each nation of the UK.

The bid, if successful, also focuses on a digitally connected model that will look to expand 5G connectivity across the region.

Ronnie continued: “If the region’s plans are successful and we make a number of much-needed infrastructure upgrades across our region, it will put us on the map globally.

“Coupled with our growing enterprise zones, world-class universities and global organisations who already call the North East home, a successful Freeport could be the making of an incredibly prosperous time for the region.”

The North East England Freeport partnership worked to align the bid with the North East Transport Plan and engaged with Transport North East and Highways England on the bid. The plan echoes enabling infrastructure improvements within the region.