Going green could support and drive job numbers in the region 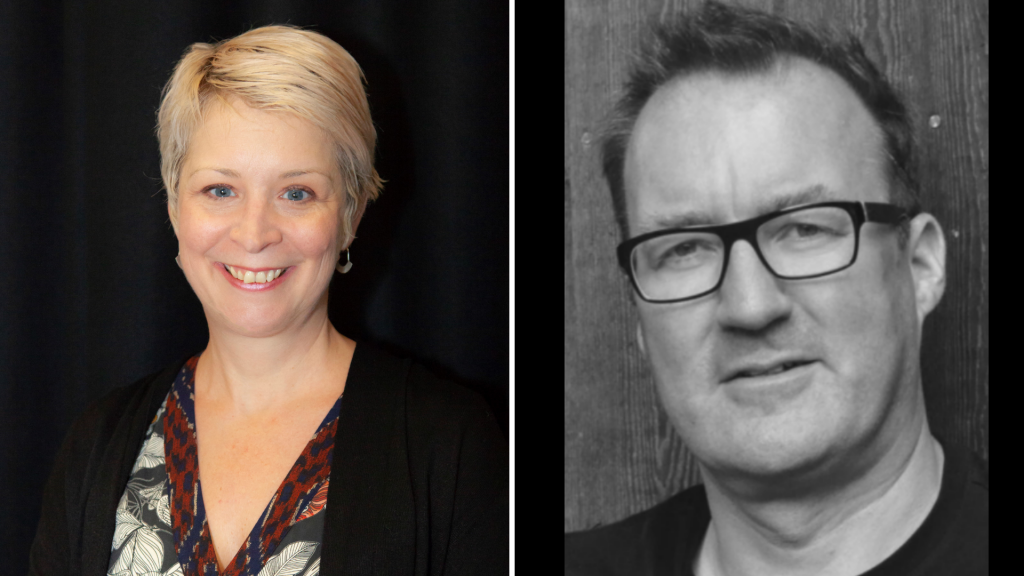 Developing Consensus is calling for the property and development sector to support the North East England Climate Coalition and drive forward green and sustainable jobs.

The coalition, which is currently hosted by Voluntary Organisations’ Network North East (VONNE), is working toward making the North East, ‘England’s Greenest Region’ following its launch.

A report released by the Manufacturing Technologies Association stated that the necessary move to green could create up to 90,000 new jobs in UK manufacturing and a further 83,000 jobs in supply chains, adding up to £20bn to GDP.

These sentiments were echoed in the region’s Recovery and Renewal Deal plan (Sep 2020) where creating a greener and more sustainable economy was highlighted as a key focus for the region in its quest to provide over 100,000 more and better jobs.

Tim Bailey, Head of Practice at Xsite Architecture and member of Developing Consensus, said: “It’s crucial that we take a collaborative approach to climate change and one of the fundamental reasons for this is to secure the future of our next generation. The built environment has never had this level of insecurity mapped onto it and although I don’t think we can solve the problem of climate change, we can be the start of the solution.

“There is a real appetite for change here in the region and companies across the industry are advocating for more. We know we have to drop the competitive advantage thinking, recognise our responsibilities and take action together.”

Figures released by the Local Government Association revealed that 46% of an estimated 693,628 total low-carbon jobs by 2030 will be in clean electricity generation and providing low-carbon heat for homes and businesses, such as manufacturing wind turbines, installing solar panels and installing heat pumps.

In addition to this, 21% of jobs by 2030 will be involved in installing energy efficiency products and 19% will work in low-carbon services and the production of alternative fuels, such as bioenergy and hydrogen.

Carol Botten, Chief Executive at VONNE, said: “When you talk about climate change within the North East, you’ve first got to look at the region’s history. We were at the forefront of carboniferous capitalism and had a massive role to play in innovation and developing technologies around it.

“That skill-set and passion for innovation and new technology hasn’t gone away, it’s now a case of pivoting and honing-in our expertise to become leaders in the net-zero economy field.”

A 2018 International Labour Organisation report, estimated that up to 1.2bn jobs rely directly on a healthy environment, such as fishing, farming and forestry, whilst 6m additional jobs could also be created by adopting a more circular economy.

Carol said: “Becoming England’s greenest region is a massive fundamental challenge and we know that we all have a role to play. After initially speaking to our members, we found a real appetite for a strategic cross-sector approach, to working towards becoming a green region.

“We’ve already been working closely with Newcastle University and The National Innovation Centre for Data to look at indicators across carbon emission and living within our regional carbon budget, and then other indicators on natural, economical, and social measures including a fair transition to a green economy.  We will be taking reliable data from existing data sources and tracking our progress across this broad set of measures.”

If you’d like to register your support for the North East England Climate Coalition as an individual, as an organisation or both, please visit the website www.neecco.org.uk