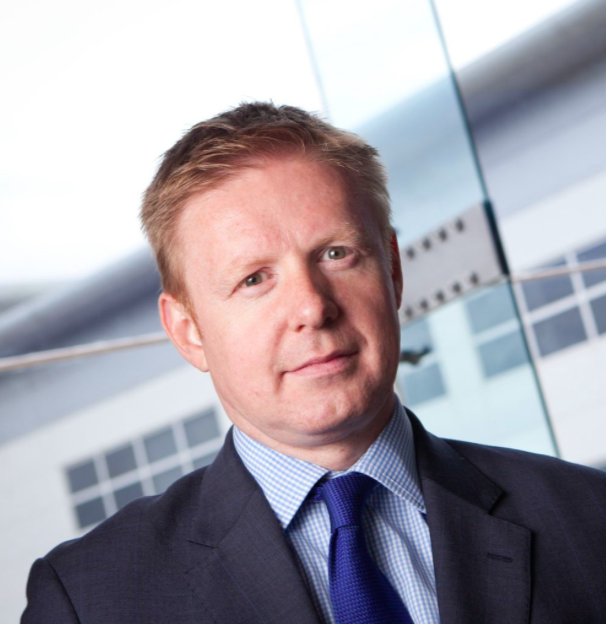 Developing Consensus, the regional private/public sector property group, has called for increased investment in infrastructure in the North East as part of its 2019 manifesto.

A group of North East property investors, developers and professionals has looked at the key infrastructure priorities for the North East that will both stimulate demand and enable the promotion of key sites to deliver growth.

To identify the priorities for the region, Developing Consensus has set up a working group that identified the short and medium to long term priorities for both road and rail.

Investment in the built environment is essential for economic growth, to provide the accommodation for new and growing businesses. This investment depends on the right public sector infrastructure investment that can unlock the privately delivered schemes.

Investment in the region’s road infrastructure is of crucial importance to reduce congestion and provide capacity. Short-term priorities included the A1 Western Bypass widening from the Tyne north to Newcastle Great Park. This scheme is already identified in Highways England’s capital programme but the funding has not been confirmed, and this needs to be brought forward without delay.

Medium to long-term road priorities cover regional connectivity to the north and west through a full A1 and A69 dualling.

Connectivity in the south of the region has been improved, however, connectivity west to Cumbria and north to Scotland remains an embarrassment. The North East should not be cut off from its neighbours through outdated road infrastructure that does not deliver necessary speeds or capacity.

Closer to home, the group believes that a new Tyne road crossing will be required within the next 15 years, with more north-south commuting, greater business connectivity and aging existing bridge infrastructure. Locations to the east and west of the city centre could be suitable. For example, a new crossing linking Byker to the Gateshead stadium could open up areas of the east of the city to new investment, while taking traffic out of the city centre, improving commuting and connectivity.

Rail and public transport investment is critical to build capacity and ease congestion. We are lucky with the Metro system, the envy of many larger cities; however, there are gaps in the system, most notably north to Ashington and south to the Team Valley.

There are short-term wins based around technology with smarter ticketing linking rail, metro and buses, and better real-time information that will encourage more passenger journeys on existing infrastructure. East-west rail improvements are long needed to provide better links to Leeds and Manchester in line with the Northern Powerhouse rail strategy. This needs to be properly funded and delivered, as well as installing the appropriate infrastructure in preparation for HS2.

Longer term, we need to make the case for HS3 from Leeds to Scotland via Newcastle, to promote the North East as a region that is at the forefront of transport innovation.