The Changing Geography of our City Centres 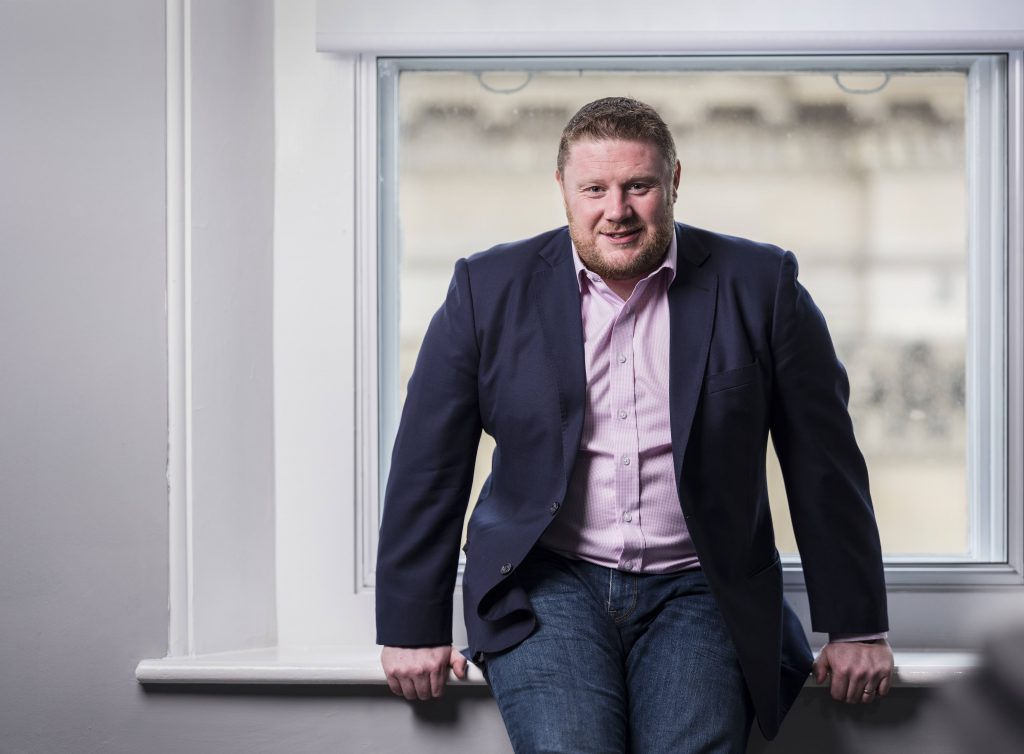 For almost two years we’ve been put through our paces by a global pandemic and subsequent restrictions, but we’re now learning to live with the mixed messages from government at short notice. Despite this, plans to change the built environment in our city centres are being announced constantly. Some of our local authorities are recognising the range of opportunities to develop our city centres and vastly improve our economies by creating the vibrant business, hospitality and retail hubs that people need and want.

With redevelopment certainly being ramped up, showcased by the significant improvements being made as major plans come to fruition in places like Sunderland – the changing geography of our city centres has been an imposing topic for many.

A weighty consideration in the changes to our surroundings includes the fact that the travel infrastructure of North East’s central business, retail and hospitality hubs requires vast improvement to suit the modern needs of those visiting, living and working in our cities.

The published consultation draft summary document largely concentrates on public transport, with only one of the seven work programmes concentrating on private transport and road infrastructure. Many local business leaders have gone on record to voice their concerns about these plans – or a lack thereof of thought and consideration on how this will support our local retailers and businesses.

The North’s mix of urban and rural communities presents a range of transport challenges in that it is not possible for public transport to reach all and many areas of the region. Many new homes are being built in remoter areas, utilising unused space and ensuring that the well-known property crisis and lack of homes is being addressed. The report states that there are 109,555 new homes being built by 2036, which need to be supported by ‘good public and sustainable transport connections’. With these homes will undoubtedly come more vehicles. Our culture of ambition is a huge driver in this. Similar to the achievement of owning your own home, many want the achievement of owning their own car and the freedom which comes with it. Not the ambition to get the bus or in many cases three buses to work every day. It could take generations to unravel this fundamental and instinctive belief system.

Public transport was designed for a slower pace of life. For those who were based in the same location all day, or to travel to their local shops for a bag of shopping it suits just fine. I am sure that many of us would appreciate being able to get the bus to work, stay there all day and get the bus home – but that isn’t the way the world works anymore for most. Our public transport options certainly need improvement, with an aging metro system which has the potential to become a more used travel option for many. But in our current busy lifestyles, where parents need the car on hand for multiple school runs, or for busy workers and business people who need to rush to and from appointments – it’s simply not an option.

But what does this all mean for our 19,000 local professional service businesses – many of which have team members who need to easily travel to and from meetings and appointments, or for the shopper who needs to buy bulky and heavier goods from their local department store? It is well known that throughout the Covid pandemic Amazon thrived, and now many are conditioned to the ease of ordering a variety of goods online. So what do those who can now do to attract people back into our city centres – certainly not make parking more difficult.

In our case, as a property company which includes a number of services including property management – what do we do in an emergency to reach a property which isn’t close to a metro line or bus stop? What do our valuation team do when a client needs them to complete seven appointments in a day? What do the growing number of working parents do who need to rush to multiple school drop offs to work, back to school again?

The report outlines that ‘Cars are our region’s most used form of transport and car ownership in the North East is increasing, leading to more traffic congestion and vehicle emissions.’ In the report, there isn’t any particular detail on electronic vehicles and how our transport infrastructure could accommodate having more vehicles in our city centres. We have recently purchased three electric vehicles as part of our fleet and have found that since then that electric vehicle charging in Newcastle city centre is practically non-existent with only three charging points in the centre. That, coupled with the average six-month wait to have home chargers fitted means that the big push to convert to EV isn’t being supported.

Parking in our region’s capital, Newcastle city centre, has also been a sore subject for our local business community and shoppers alike. It was recently announced that the “Alive After Five initiative, which gives motorists charge-free access to seven popular city centre car parks after 5pm and has been credited with boosting the Tyneside economy by hundreds of millions of pounds, is expected to be dropped at most of its current locations as council bosses try to put an end to “perverse incentives” for unnecessary car travel.” – as reported by The Journal. It was also reported that the council is set to spend £50m on pedestrianising Grey Street and Blackett Street.

It seems as though money, for example £50m pedestrianising two of the most accessible and central parking opportunities in the city centre, is not being well-planned or well-spent. Surely, spending £50m on more EV charging points would bring down carbon emissions and offer professional services and shoppers more opportunities to make and spend more money within our city centres.

Sunderland City Council is leading the way on this, with parking options playing a key part in its redevelopment of the city centre via an eye-catching 650 space carpark. They are also working hard to attract people from the outskirts to the city centre through building new bridges and routes in for vehicles. I also hope to see Teesside follow suit to encourage professional services industries to occupy its up-and-coming business hubs.

If our local authorities don’t act accordingly and look at the big picture instead of creating isolated, idealistic and superficial plans, many businesses will exit the city centre for a location with more convenient parking options – which will then be disastrous for the industries which benefit from a thriving business hub. Hospitality and retail would undoubtedly suffer, the spends on a lunchbreak, business meetings and after work drinks would disappear obviously resulting in a damaging impact to the local economy.

The dots are simply not being joined by both our national leadership and local councils. The government wants to go Net-Zero, great – let’s produce more electric cars, amazing. Local workers; “How do we charge them whilst at work in the city centre?” Leaders; “ermmm…we don’t know?!” Let’s cut back on parking options but improve the metro or put on more busses to try and reach Net Zero – fantastic. City centre occupiers; “How do we get to and from appointments and school runs in a productive and efficient manner so that our businesses actually are able to increase turnover and employ more people?” Leaders; “Hmmm… not sure?!”

It drives me mad that on an evening public sector lights are left on, diesel road sweepers and bin wagons are still doing the rounds – yet our private sector is expected to pick up the pieces and take one for the team. We’re expected to accept the detrimental effects being forced upon us, while central government does what they want (I.e. a wine and cheese Christmas knees up at No.10 while others spend Christmas isolated and our dying loved ones pass away in solitary confinement). If the public sector isn’t pulling their weight – they can’t expect unwavering support from the private sector.

The direct, indirect and induced consequences of the decisions being made by our local authorities and Transport North East must be thought out before there is a hugely harmful effect on our local economies. We’re skating on thin ice as it is without an inaccessible city centre. The dots must be joined to protect our future economy.